BACKGROUND
Hailing from Antwerp, MONOMONO is the newest revelation-slash-sensation within the belgian electronic music scene. The project is a collaboration between Hester Bolle (Hester Min Eén, Oaktree) and Anne van de Star (Anne van de Star) and intertwines acoustic sounds with electronic beats and samples. They often work with field recordings and aim to develop their dynamical, sweltering compositions layer per layer – both live and while recording.
Both artists constantly search for a visual, multimedial approach while creating, which applies as well for their music. Hester supplemented her degree in classical violin at the Conservatory with a study sound design at the Film and Video department of the Academy of Antwerp, while Anne, as a performance and visual/sound artist, aims to play with a sculptural, almost palpable angle in her audio works, as she puts it herself.
Releases
Autumn 2017 Jouska. The track is a hypothetical conversation that you compulsively play out in your head; a crisp analysis and the cathartic dialogue that you engage in with your own self; a psychological batting cage where you can connect more deeply with people than in the small ball of everyday life. - The track is a blend of danceable techno vibes with intelligent IDM-experiment and mixes of crackling beats, hazy vocal samples and airy, dark synths.
With Nico, a second single was released May 2018. The drawn-out track unfolds from cut up and whimsical distorted violins, until deep basses start to mingle with clicking drum sounds and repetitive, tribal rhythms. The figure of Nico seems to wander alone in the city at night, contorted between calm contemplation and nightlife. The song derives from a collaboration with Dijf Sanders, the Ghentian multi-instrumentalist who made etnical percussion and groovy, Oriental psychedelics his trademark.
MONOMONO’s debut EP Observant Hoke was released in december 2018 and was inspired by the work of Georgia o’Keeffe. It references her in the lyrics of Georgia’s Paradise: “This is not the world you know, but the world you feel you know.” Listening to the album, you hear different kinds of scapes passing by : from inner landscapes or struggles (jouska / Nico), over a walk in the park (apples in stereo), a hawk-perspective journey (Georgia’s paradise), to an unattainable presence (I am the north pole star).
Georgia’s paradise was accompanied by a music video. The video takes you on a journey through space, where voices seem to guide you through different dimensions. It consists of more than 10.000 of 1.5 Mio. single Nasa-Picture-Frames taken on the Cassini mission between 1997-2017. Photographed more far away from Berlin or Antwerp than any picture before, it is probably the first music video ever, which production took more than 20 years by now. The video was made by made by weltraumgrafik - who recently worked for Moderat and Camera.
Press
Belgian newspaper De Morgen praised ‘Nico’ for its ‘successful electro-acoustic house experiment’, made references to the ‘feverish soundscapes’ of John Talabot and listed the single among the ‘Best songs of the week’.
The webzine Indiestyle.be felt a ‘balance between darkness and hopeful grooves’
Dutch blog The Daily Indie blessed the track with the words ‘musical electronical masterpiece’.
Live
You cannot ignore the unusual, almost physical experience during a MONOMONO-live set. The duo succeeds in discerning themselves by their sound full of rather unpredictable soundscapes and the willful, improvise-like dialogue between Hester and Anne’s electronics, vocals and violins. MONOMONO played live shows at Clair Obscur (Charlatan, Ghent), for audio-visual festival Projector (Antwerp) and the Dunka Dunkers Electronic Music Festival (Sweden).
A first live clip was made for the track “apples in stereo”; made by Henri Ardui. MONOMONO played the track outside in a garden at night, between their flickering electronics.
After releasing debut EP ‘Observant Hoke’, MONOMONO was invited to play a.o. at 4AD Diksmuide (double bill Lynn Cassiers), TRIX (support How to dress well), Vooruit / Gouvernement (support Cameron Deas) and Ancienne Belgique (support Alice Glass) (click on link for live images of the performance) 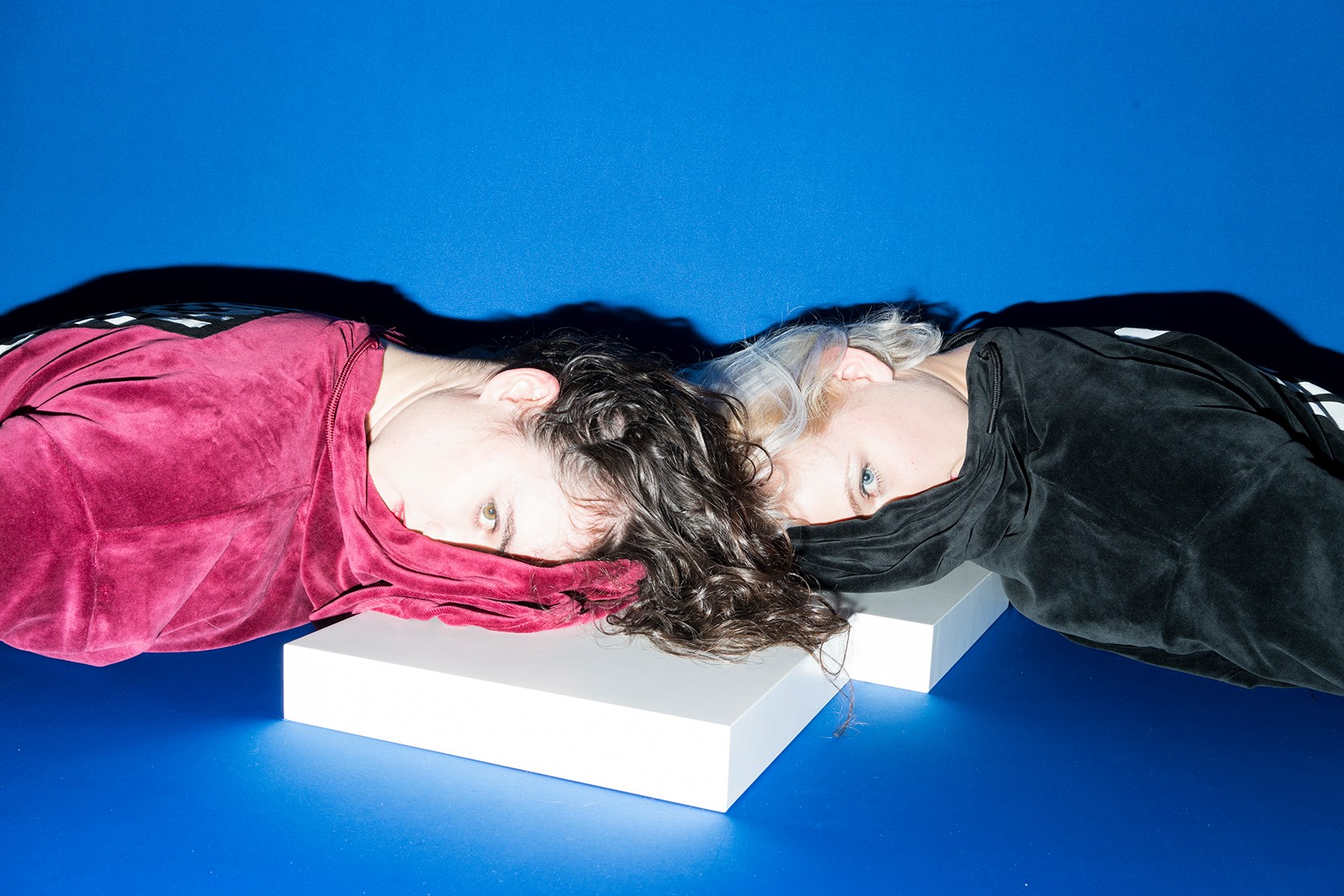 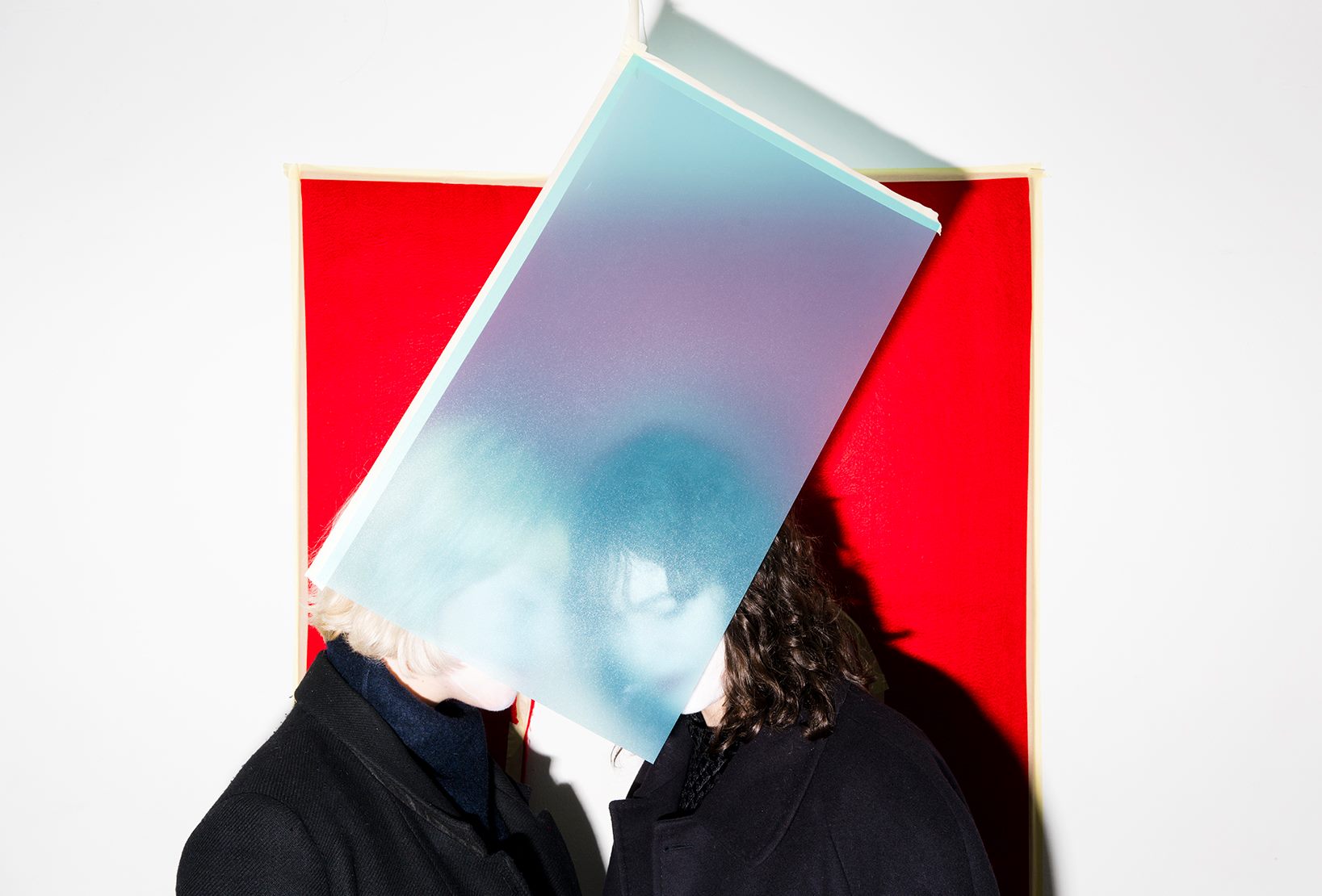 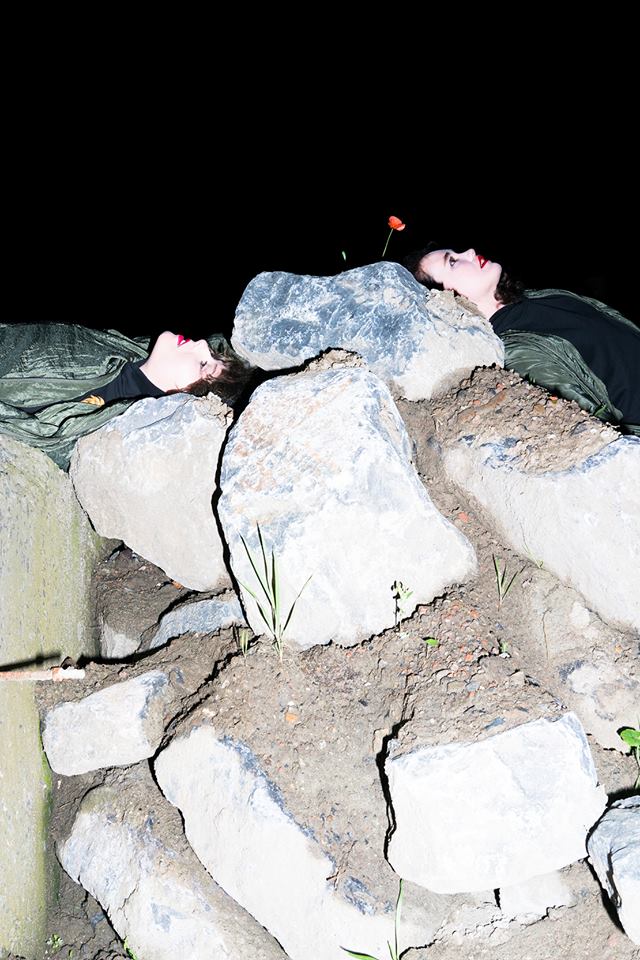